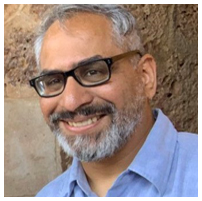 S. Harris Ali is a Professor of Sociology at York University, Toronto. His research focuses on the intersection of health, disasters and the environment. As a sociologist and an engineer by training (from McMaster University) he adopts an interdisciplinary approach that consciously strives to integrate biophysical with the social factors in analysis to form a more comprehensive understanding of environmental and disaster issues. He has published extensively on disease outbreaks, including SARS in 2003, waterborne outbreak of E coli 0157:H7 in Walkerton, Tuberculosis amongst the homeless in Toronto, the global spread of Avian Flu and H1-type influenzas, and currently through a CIHR/SSHRC/IDRC Rapid Release Grant, he leads a project entitled “The Role of Social, Cultural, and Environmental Factors in Improving Ebola Virus Disease Response and Resilience: Exploring the Potential of Community-Based Initiatives”. He is also co-Principle Investigator in a CIHR Grant on COVID-19 entitled “COVID-19's Informational Virus: Analyzing the Viral Character and Effects of Social Media Misinformation”. 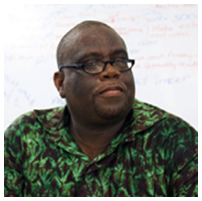 Dr. Fallah is currently the director of Community-Based Initiative (CBI) and founding Deputy Director General for Technical Services at the National Public Health Institute of Liberia (NPHIL). He was recently appointed as a Visiting Scientist at the Harvard University T.H. Chan School of Public Health, as well as a Visiting Lecturer/Public Health Specialist at several institutions including Indiana University, the UL and the AMDMC. Dr. Fallah was a highlighted recipient of Time Magazine's Person of the Year in 2014 as an Ebola fighter. In July 2015, he was recognized by President Ellen Johnson-Sirleaf as a Grand Commander, Order of the Star of Africa, for meritorious and distinguished services rendered to the Republic of Liberia. 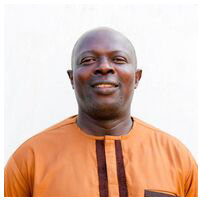 Joseph M Macarthy is the Executive Director of the Sierra Leone Urban Research Centre (SLURC) in Freetown, Sierra Leone. He holds a PhD in Urban Planning and Management from Newcastle University (UK). He is a trained and qualified urban planner with speciality in urban planning and management and, climate change adaptation. Joseph also lectures in the Institute of Geography and Development Studies at Njala University. His research interest centres mainly on urban planning, land and housing, urban health, vulnerability and resilience, and public policy. He has co-authored a number of research articles as well as some consultancy reports. In the area of health, Joseph’s publications include a scoping study on the urban health situation in Sierra Leone, a formative research on care-seeking behaviour in Freetown, and a paper on the health impacts of living in informal settlements in Freetown. Joseph has also held a number of managerial positions including serving as a local consultant (urban planner) to the EU-funded Urban Planning Project for Freetown (in 2013). He also provides volunteer service to the UNDP as a member of the National Steering Committee (NSC) of the Small Grants Programme (SGP) in Sierra Leone. 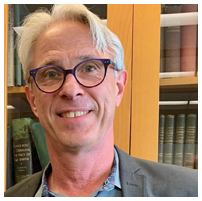 Roger Keil is a Professor at the Faculty of Environmental Studies, York University in Toronto. He researches global suburbanization, urban political ecology, cities and infectious disease, and regional governance. Keil is the author of Suburban Planet (Polity 2018), co-editor, with Judy Branfman of Public Los Angeles: A Private City's Activist Futures (UGAPress 2020) with Xuefei Ren, of The Globalizing Cities Reader (Routledge 2017) of Massive Suburbanization (with K. Murat Güney and Murat Üçoglu) and Networked Disease (with S.Harris Ali). 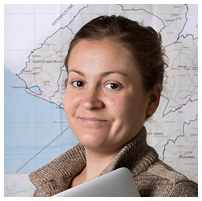 Dr. Laura Skrip completed her MPH in Biostatistics and PhD in Epidemiology of Microbial Diseases at the Yale School of Public Health. She is interested in using quantitative methods to consider the impact of multilevel factors on susceptibility to infectious disease. During the 2014-2015 Ebola outbreak in West Africa, Laura worked with local response leadership to develop and pilot new tools for data collection and dissemination in Montserrado County, Liberia. She subsequently moved to Liberia to serve in a technical assistance and capacity-building role with the newly established National Public Health Institute of Liberia. 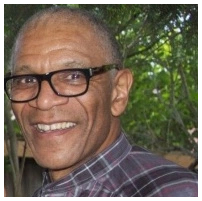 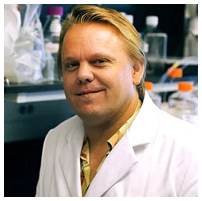 PhD, is an Assistant Professor in the Department of Tropical Medicine,
Medical Microbiology and Pharmacology at the University of Hawaii at Manoa as well as an investigator at the Pacific Center for Emerging Infectious Disease Research. He specializes in the development of Ebola virus and other high-priority vaccines as well as on development of diagnostics for emerging and re-emerging viral pathogens. Through his work, Dr. Lehrer has developed active collaborations and international contacts with both medical scientists and public health officials involved in the fight against Ebola in West Africa and throughout the world. 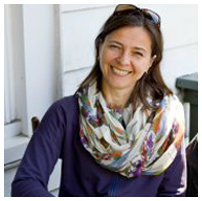 Dr. Hynie is a Professor in the Department of Psychology, and in the Centre for Refugee Studies at York University, with adjunct appointments in the Institute of Health Policy, Management and Evaluation at the University of Toronto, and the School of Nursing at the University of Rwanda. Dr. Hynie conducts both qualitative and quantitative community based research in civic engagement, social inclusion and the social determinants of health. Her work focuses on situations of social conflict and forced displacement, and the development and evaluation of interventions that can strengthen social and institutional relationships to improve health and well-being in Canada, India, Kenya, Nepal, Rwanda and South Africa. 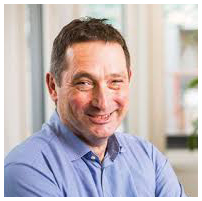 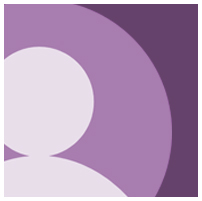 Barlu is pursuing an MA in Disaster and Emergency Management at York
University. Barlu is very involved with the members of the Sierra Leone community both within Canada and in Freetown. She has been involved in different capacities with the group Concerned Citizens and Friends of Sierra Leone (CCFSL) since 1992. She has first-hand knowledge of the civil war in Sierra Leone. She has liaised with a Foreign Affairs representative to track and evacuate Sierra Leonean-Canadians caught up in the civil conflict in Sierra Leone in January 1999. Based on her experiences, she will be
working closely with us to secure community partners for our research in Sierra Leone. 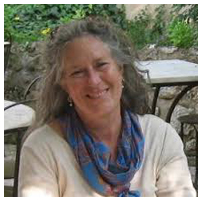 Dr. Perkins is a Professor in the Faculty of Environmental Studies, York
University, Toronto where she teaches ecological economics, community economic development, and critical interdisciplinary research design. Her research focuses on feminist ecological economics, climate justice, commons, and participatory governance. She has worked with community partners in Canada, Brazil and several African countries on community-based research regarding priorities in resource and water management, environmental education, and gender issues in relation to climate change. 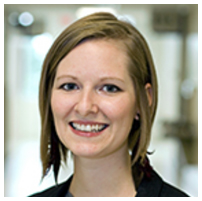 Kathryn is project coordinator and a research assistant for this IDRC Project exploring Community- Based Initiatives in Ebola Response at York University. As a recent graduate with a Masters in Sociology, her work examines the intersection of social, cultural, and economic inequalities, environmental degradation, and human displacement using social movement frameworks.  Past work experience includes emergency management and environmental disaster research with the Centre for Community Disaster Research at Mount Royal University and in the utilities sector. She is also currently working on a QES-AS Climate Justice Project supporting a community of ecological economics, commons governance, and climate justice researchers around the globe.